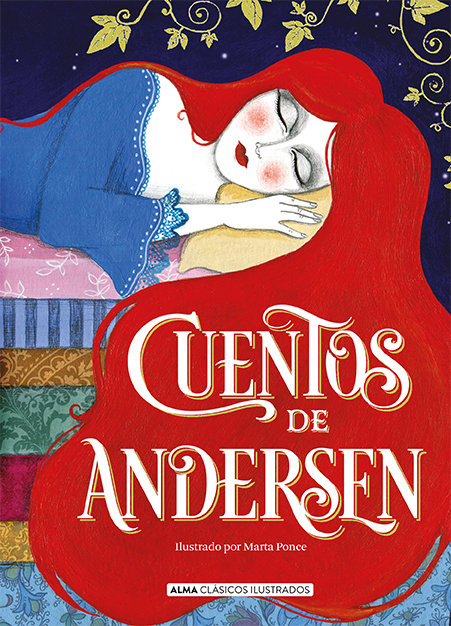 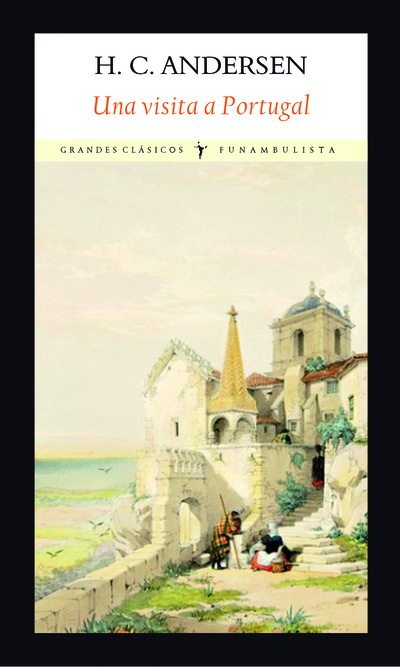 “Far out in the ocean, where the water is as blue as the prettiest cornflower, and as clear as crystal, it is very, very deep; so deep, indeed, that no cable could fathom it: many church steeples, piled one upon another, would not reach from the ground beneath to the surface of the water above...”
Hans Christian Andersen, often referred to in Scandinavia as H. C. Andersen was a Danish author. Although a prolific writer of plays, travelogues, novels, and poems, Andersen is best remembered for his fairy tales. Andersen's popularity is not limited to children; his stories, called eventyr in Danish or "fairy-tales" in English, express themes that transcend age and nationality.
Andersen's fairy tales, which have been translated into more than 125 languages, have become culturally embedded in the West's collective consciousness, readily accessible to children, but presenting lessons of virtue and resilience in the face of adversity for mature readers as well.
His stories have inspired ballets, both animated and live-action films, and plays.