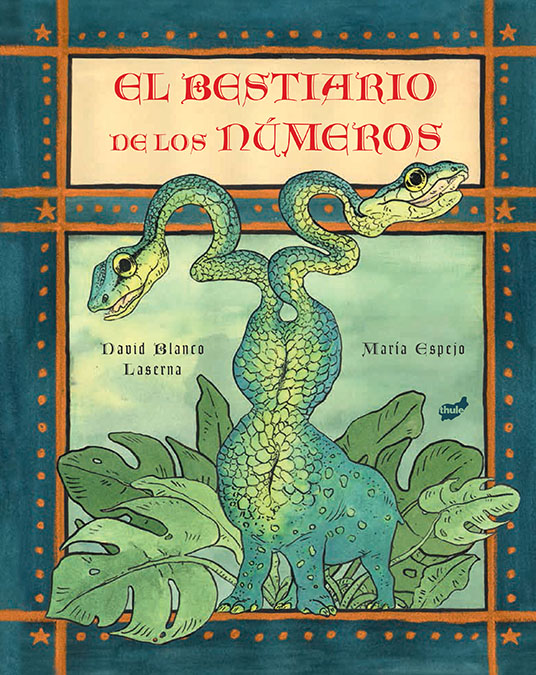 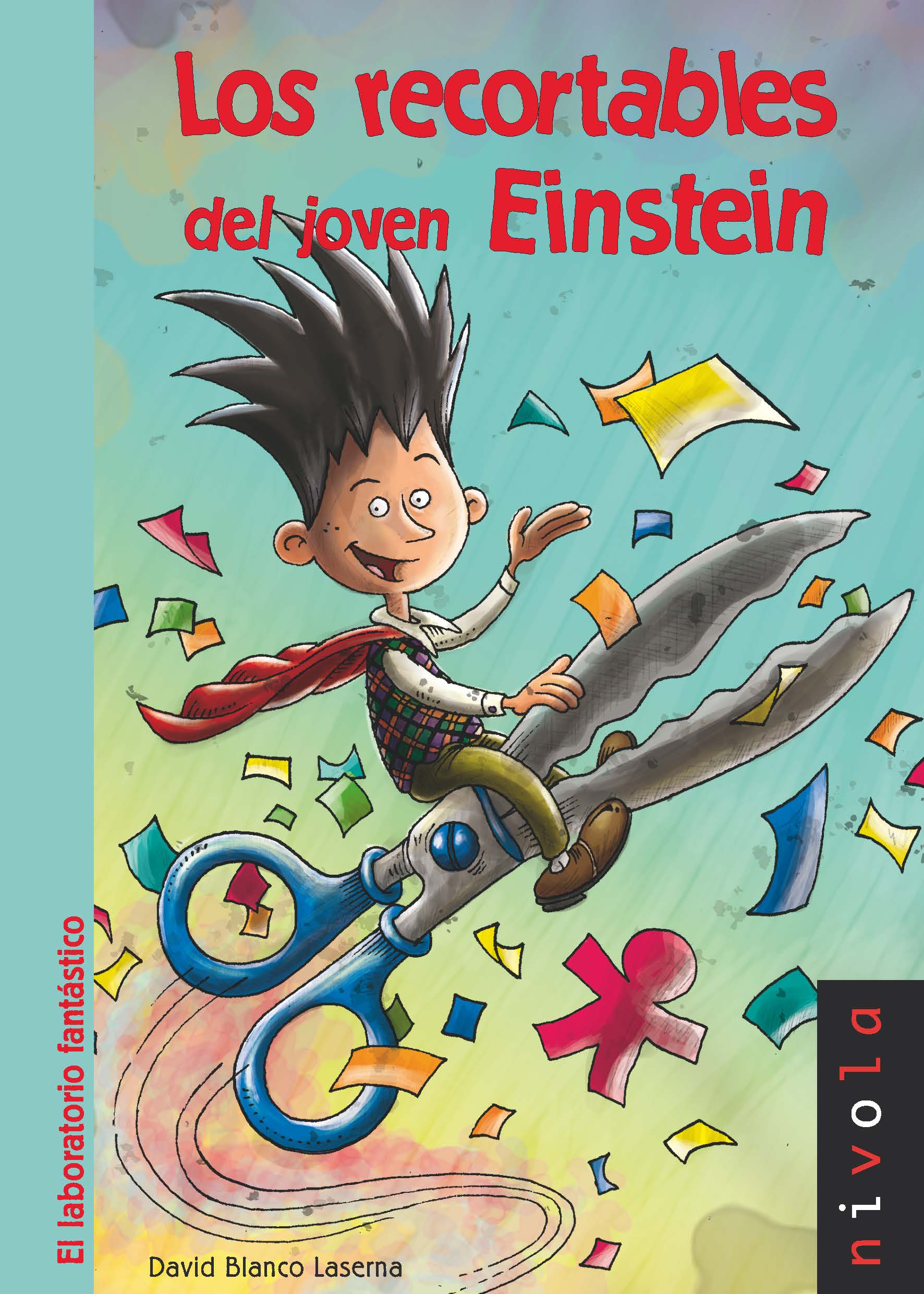 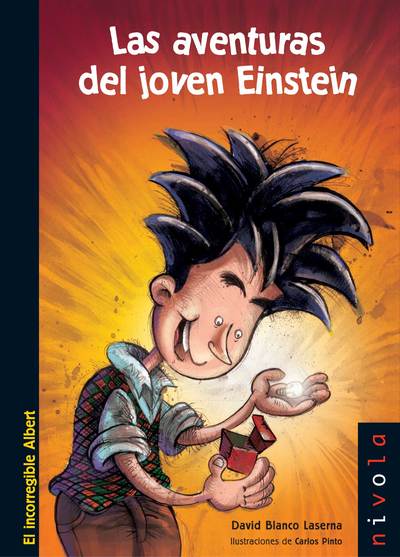 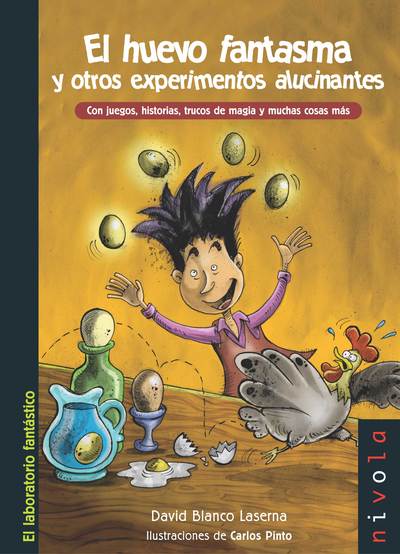 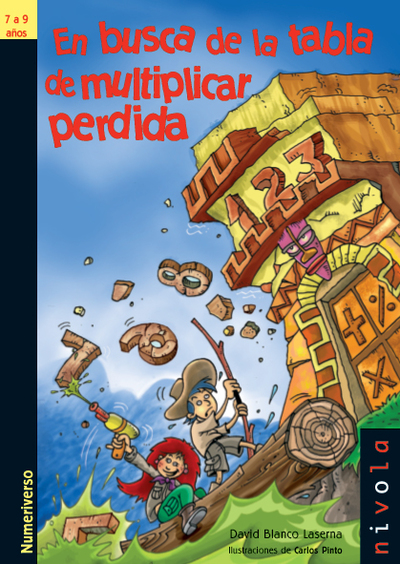 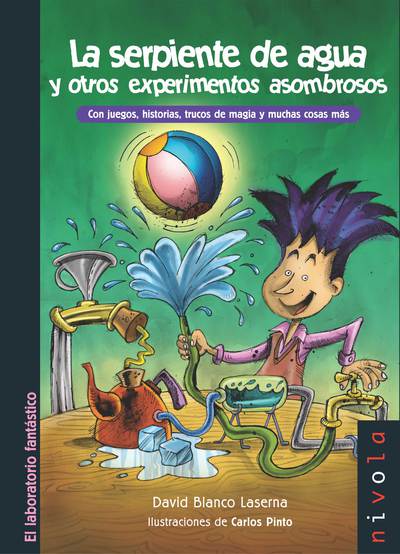 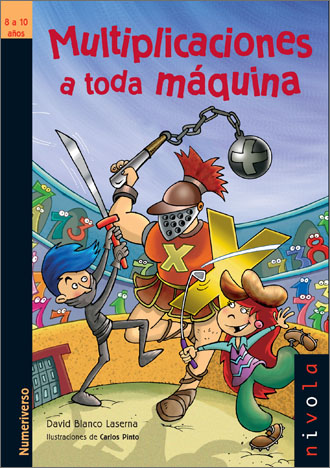 A fifteen year old young man regains consciousness in an alley in London, in 1873. He’s got a gash on his forehead and can’t remember anything about his past. With a blank mind, he will have to solve an insoluble problem: an assassin has threatened to kill multimillionaire Gideon K. Crispin. Crispin locks up himself in the safest room in his house, with a policeman guarding the door. In spite of all precautions, someone will manage to enter without being seen, shoot at him and disappear.
Also, in this book you will find:
- A short biography of Marie Curie.
- The hidden forces of the atoms.
- A demonstration of how senses can confuse us.

At the age of nineteen, the young Galileo Galilei was scandalous, friendly, somewhat impertinent and so bright that he could outshine any other personality. His main defect was that he wasn’t able to keep his mouth closed. To make things even more problematic, he’ll come across several challenges: a charming young lady (determined to ignore him), five supernatural murders, a gang of thieves and dishonest people, a brainless gentleman and a league of poisoners who intend to sow terror in the court of the Duke of Mantua.
Also, in this book you will find:
- A short biography of Galileo Galilei.
- His most important discoveries and inventions.
- The mathematics keys of encrypted messages and their application in e-mail messages.
- An experiment of the Tower of Pisa.