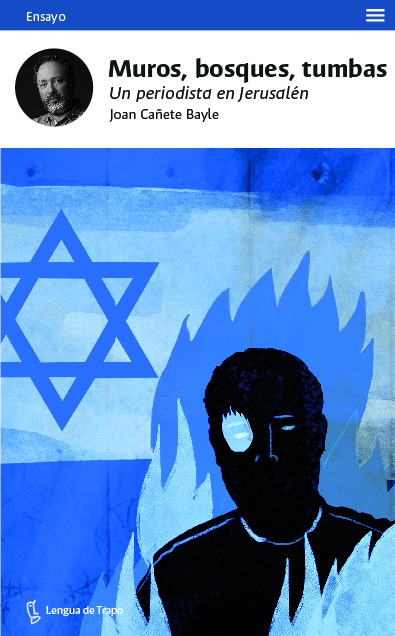 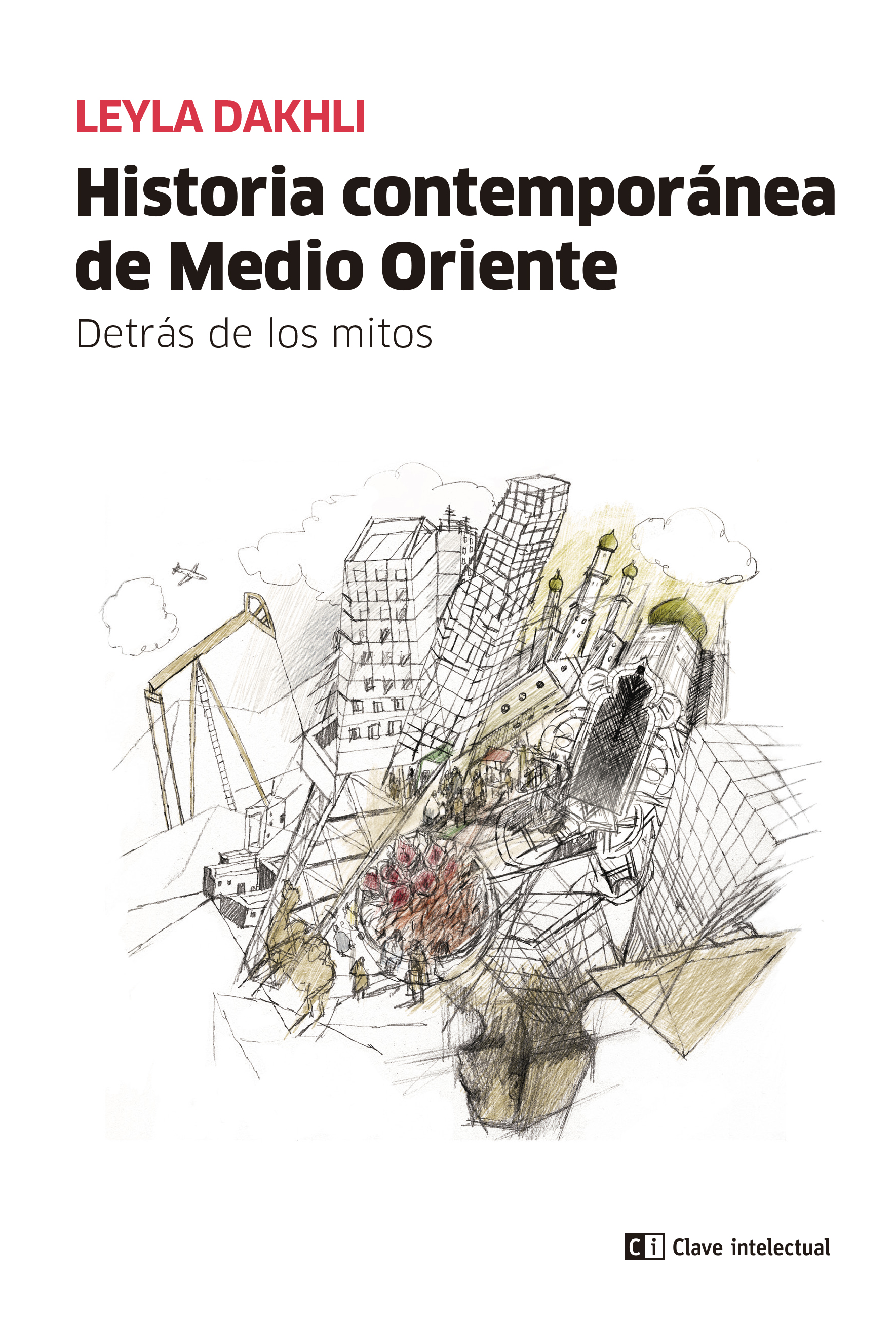 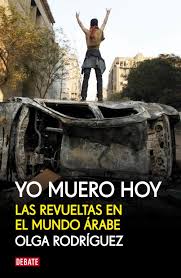 * A devastating, honest and courageous photographic journey, the result of nine years of work in the first line of the war fronts of Syria, Libya and Iraq, the three countries most affected by ISIS. * A documentary work of global reference that explains the rise and fall of the caliphate in the broad region in which the three capitals of ISIS, Raqqa, Mosul and Sirte were formed. * Accurate framings, contrasting scenes, lights and shadows, devastated landscapes, faces that show the courage and the fear of the protagonists: an extraordinary photographic work from the perspective of empathy, emotion, simplicity, sacrifice and respect for the pain of others.
"Ricardo García Vilanova is a man of few words, but his images say it all. In the best tradition of legendary war photographers like Don McCullin and James Nachtwey, Ricardo places us in the middle of war and reveals its intimacies. It's not pretty. What we see here are contemporary wars, waged not on battlefields, outside of cities, but inside them, with the lives of the fighters, and what they do inextricably intertwined with those of the civilians around them. They suffer, they die, and they survive together. Ricardo shows us the face of horror itself.
" Ricardo is an exceptional witness. No one has covered the history of the Islamic State as closely and as continuously as he has. Not only has he observed its terror up close - he was also a hostage of the jihadist organization; not once, but twice. Incredibly, he survived."
[Jon Lee Anderson]