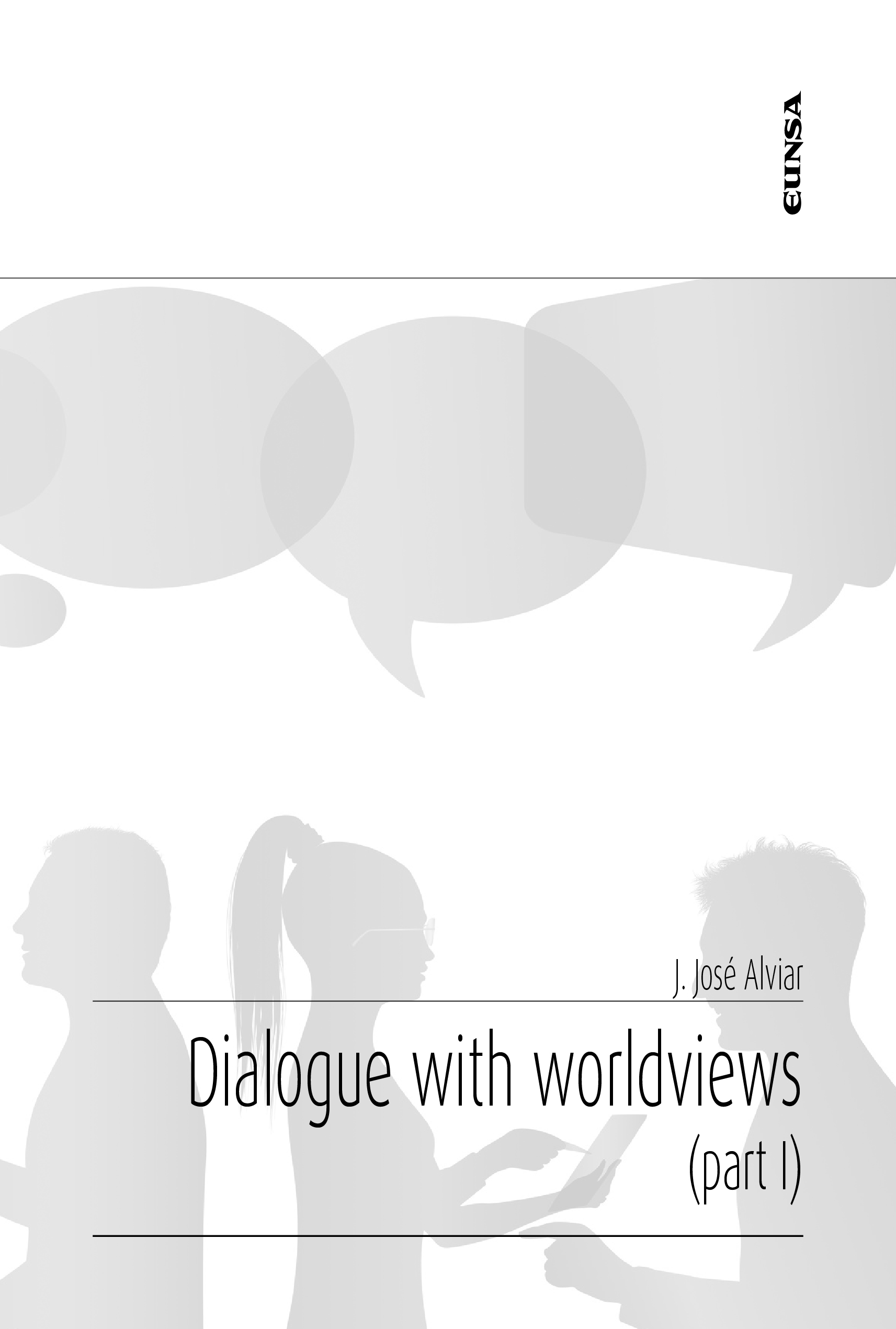 Dialogue with worldviews. Part I

What is the meaning of human existence? What is the origin, essence, and destiny of the human being? These perennial questions have received different replies in the course of history. The course Worldviews and the Human Person critically considers the answers offered by a selection of philosophies and religions, ancient and modern, Western and Eastern, as an exercise in understanding and comparing varying views of human reality. The notes for the course are gathered in this book in the form of dialogues with representatives of different worldviews: Aristippus (primitive hedonism), Epicurus (mitigated hedonism), Plato, Hinduism, Thomas Aquinas, and Sartre (existentialism).